The Archbishop’s Pastoral Letter on Human Love. Please click on the link above to open the file. You will need Acrobat Reader to open it. 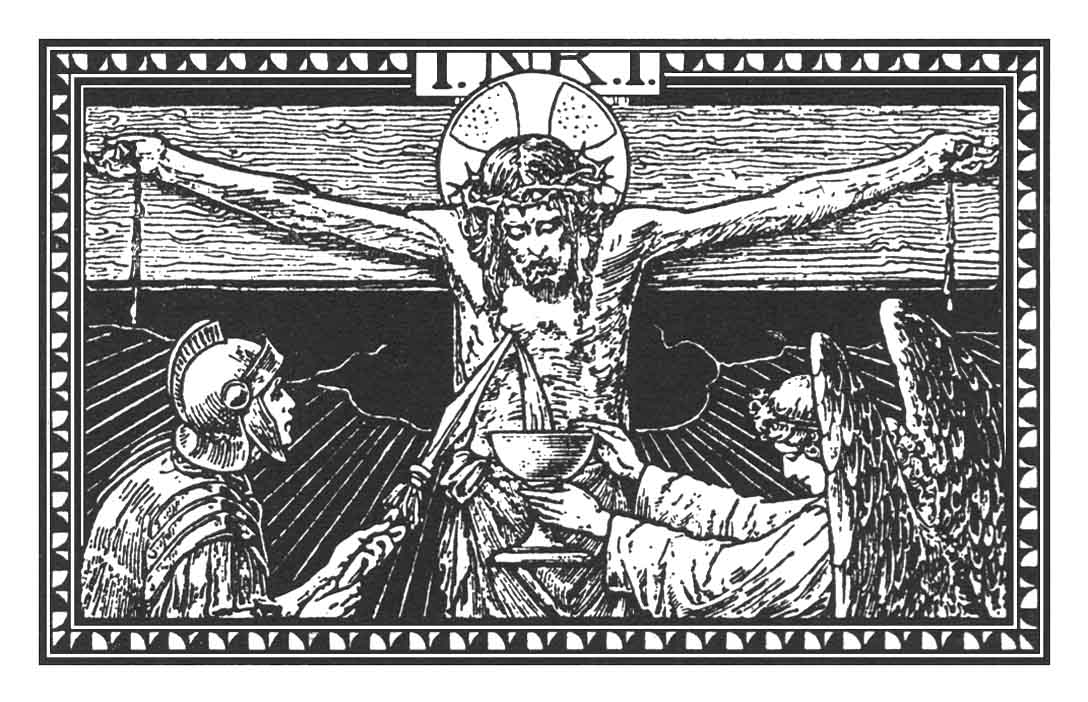 For the retired South African Archbishop Desmond Tutu, who has cancelled his attendance in Rome at a meeting of Nobel Laureates due to his undergoing new treatment for prostate cancer.

Archbishop Tutu works so hard, even at the age of 83, to promote the message of forgiveness that the late President Nelson Mandela promoted so eloquently and humbly following his release from prison. He works tirelessly to promote forgiveness, justice, peace and equality and we pray that he may continue this work for many years to come.

Saint Michael the Archangel and Saint Luke, Patron of Physicians, pray for him.